Robotic Process Automation (RPA) is one of the most innovative and active technology areas. Organizations of all kinds are freeing their workers from the most monotonous and repetitive tasks, using software robots instead, and allowing human employees to devote themselves to tasks where “real intelligence” is irreplaceable.

And according to customers and analysts Automation Anywhere is a leading provider in the field of RPA. It is a pleasure to announce that MeaningCloud and Automation Anywhere have entered into a partnership agreement that will enable their customers to accelerate their digital transformation.

END_OF_DOCUMENT_TOKEN_TO_BE_REPLACED 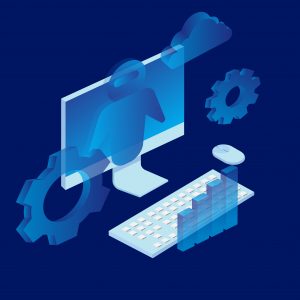 Many organizations could be gaining huge operational efficiencies if they combined Artificial Intelligence and RPA (Robotic Process Automation).

In a previous post (The leading role of Natural Language Processing in Robotic Process Automation) we introduced the subject of NLP in RPA. In this post, we are seeing two use cases where Natural Language Processing (also known as Text Analytics) integrated with RPA/BPM software suites, is mature enough to solve typical insight extraction problems, conveniently and cost-effectively.

END_OF_DOCUMENT_TOKEN_TO_BE_REPLACED 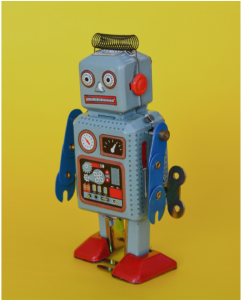 Robotic Process Automation (RPA) has attracted considerable attention as a way to automate repetitive clerical tasks, by mimicking the way human workers carry them out. Since the introduction of the term (around the year 2000), RPA has evolved from simple screen scraping and desktop automation to the promise of Cognitive RPA. Reports by industry analysis leaders estimate the global spending on RPA software to reach $2.4B in 2022, with annual growth rates over 50%.

While the RoI of these investments is quite apparent, most analysts also stress that automation does not necessarily imply intelligence. In a recent article published by Forbes (“Sorry, but your bots are stupid”), Ron Schmelzer stresses the fact that automation is inherently dumb, and that automated software bots are still dumb. Concluding that “despite much of the marketing hype, what is being sold as intelligent automation is far from intelligent.”