As a client and friend to MeaningCloud, it is with great pleasure that I share the news that we have established a dedicated business exclusively focused on providing services for the health and pharmaceutical sectors: Konplik Health. This is an exciting step forward to accelerate our growth.

Today we announce to the public the completion of this spin-off from our Artificial Intelligence (AI) businesses with its 22 years experience into this new, independent company. The spin-off will allow both product and management teams to drive increased responsiveness to their customers’ particular needs and achieve faster growth through focused and fit-for-purpose operating models.

END_OF_DOCUMENT_TOKEN_TO_BE_REPLACED 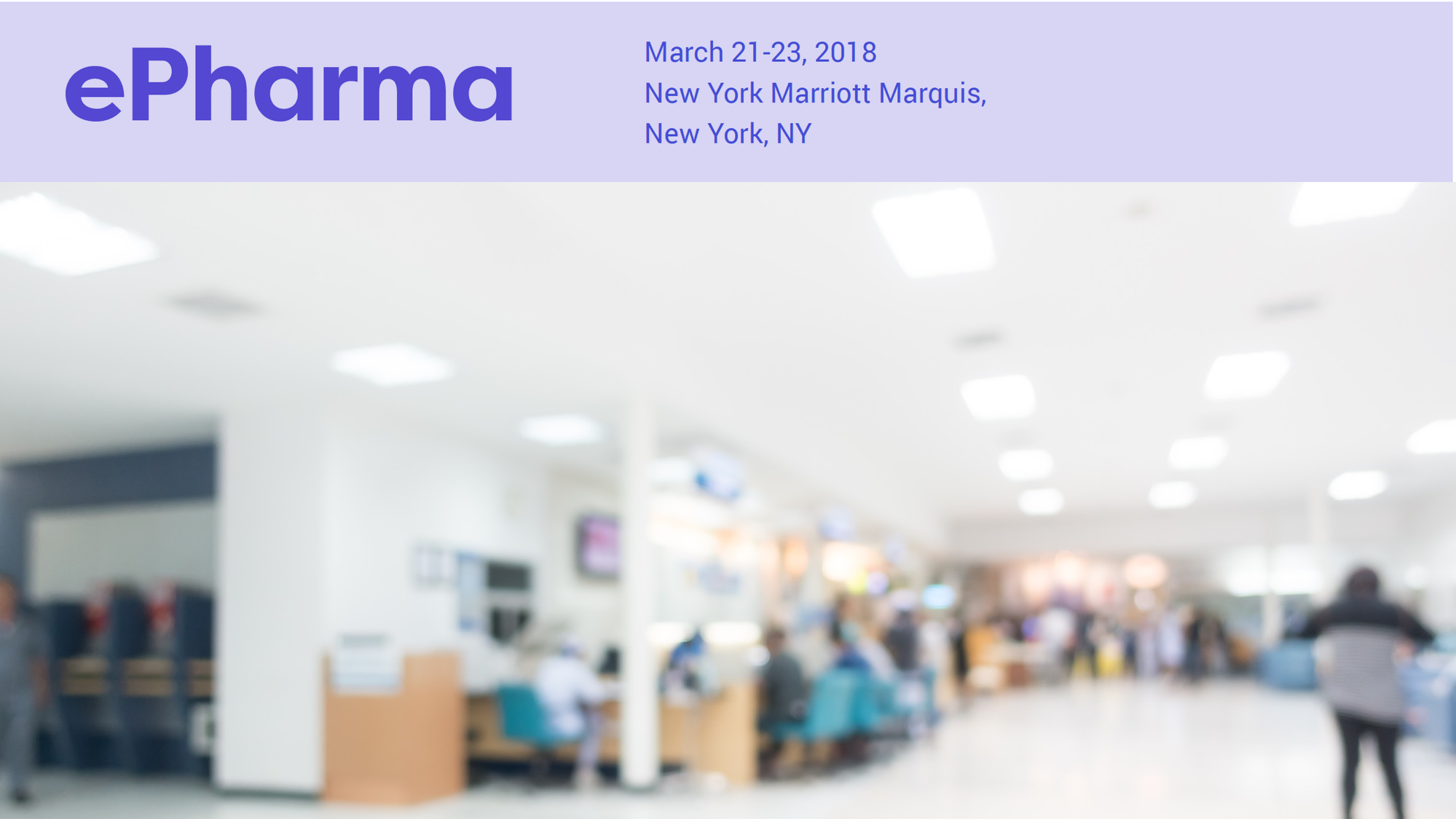 MeaningCloud sponsors the E-pharma 2018 which is taking place in New York, March 21-23. MeaningCloud’s value proposition for the conference can be summarized as AI-based Voice of the Patient analysis for Patient Experience.

ePharma 2018 is about patient-centricity and engaging with patients with digital marketing.For pharmaceutical companies, it is vital to understand the feedback that their customers, both current and potential, express through all types of channels and contact points.

END_OF_DOCUMENT_TOKEN_TO_BE_REPLACED 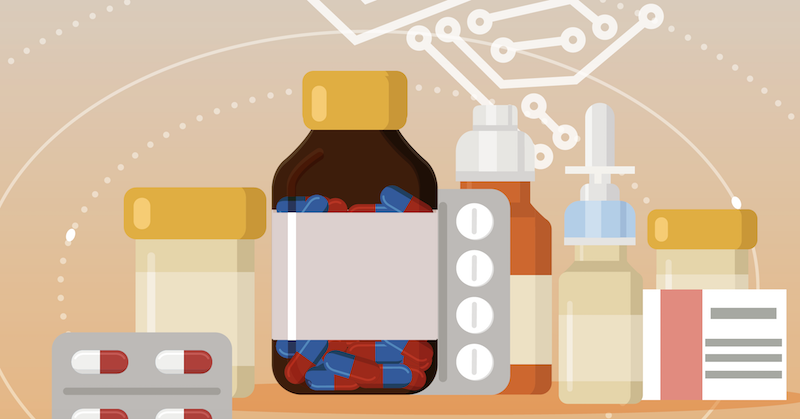 Adverse Drug Reactions (ADRs) are the biggest safety concern in the health field.

Artificial Intelligence can decisively contribute to promote patient safety, proactively monitor adverse events and understand their impact in every phase of development.

END_OF_DOCUMENT_TOKEN_TO_BE_REPLACED

At MeaningCloud, we are proud to sponsor the Eye for Pharma Conference. Data, Evidence and Access Summit 2017. November 13-14th, 2017 – Philadelphia, US. MeaningCloud’s value proposition for the conference can be summarized as Text-Based Information with Artificial Intelligence.

Eye for Pharma is about demonstrating and communicating value, no matter which department you’re in. Whether it’s exploring innovative uses of real-world evidence (RWE) or creating new outcomes-based pricing models, only by embracing the power of data can you fully unlock the value of your drugs. It is a great opportunity for learning and networking.

END_OF_DOCUMENT_TOKEN_TO_BE_REPLACED